In this very first ‘Behind The Lens LIVE”, we go from blog to vlog, with Wayward Sons founder and frontman, Toby Jepson.

At the tail end of 2015, Toby had all but given up on being in bands. Several years of singing for established acts such as Fastway, GUN and Dio’s Disciples had, despite the obvious rewards of touring the planet, convinced him that should there ever be an opportunity to make records and tour again it would have to be on his own terms, writing and performing original music.

What started out as a tentative and generous offer from Frontiers Music SRL to help Toby Jepson  ‘get back on the horse’ ended up, twelve months later, as a full-blown new band project.
“When the call came from Frontiers it was, to say the least, a surprise. However, the idea of making new music with the full support of a record label was hard to resist”.  So Toby set about formulating a plan that would ultimately see the creation of Wayward Sons

In September 2017 the band released their debut album  ‘Ghosts Of Yet To Come’ to widespread acclaim.  The first single ‘Until The End’ had an immediate reaction on radio with Planet Rock putting it on their A list which in turn drove many internet radio stations and terrestrial rock show to take notice.

The second album ‘The Truth Ain’t What It Used To Be’  went into production in December 2018.  The album finally emerged on the 11th of October 2019, with the first song ‘Jokes On You’ going straight onto the playlist at Planet Rock.

Now in 2021, In the wake of releasing their third studio album ‘Even Up The Score’, Toby talks about the band, their music, his solo projects and all things music photography 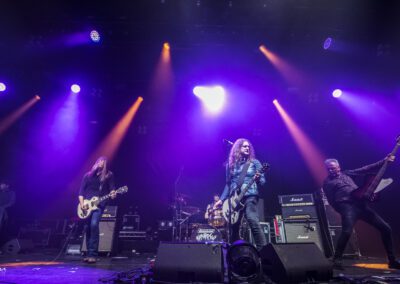 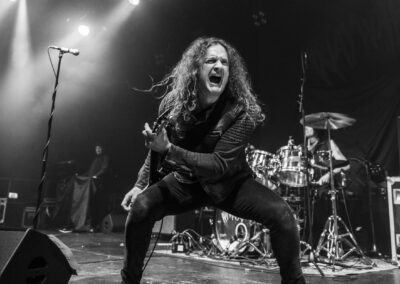 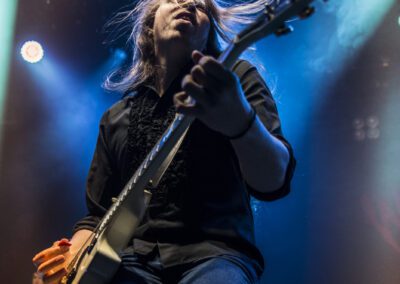 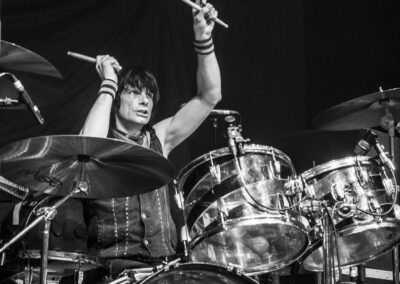 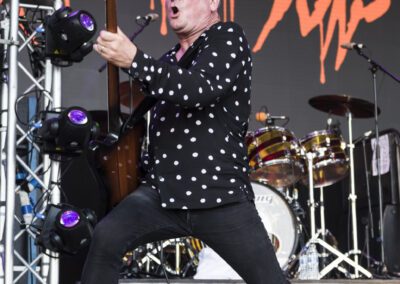 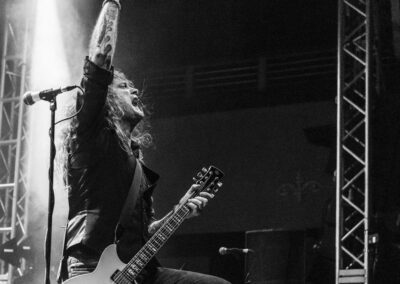 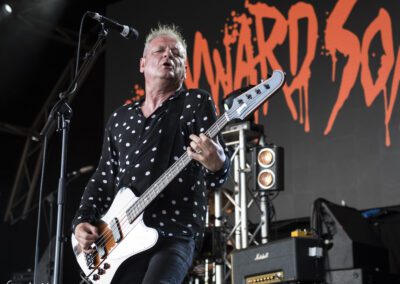 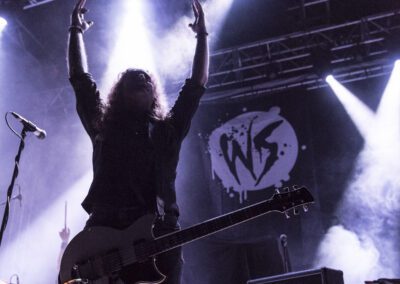