The Pigeon Detectives were formed in 2004 in Leeds. Bursting onto the indie scene with their first single You Know I Love You in 2006 before dropping their debut album Wait For Me in 2007, which went platinum. Their success was followed by another two albums produced with Leeds Indie label, Dance To The Radio. Their fourth album, We Met At Sea (2013) was released under Cooking with Vinyl, before returning to their previous label to create their 2017 album, Broken Glances.   All five albums charted in the top 10 Indie charts.

Speaking about the band’s name, the drummer Jimmi Naylor said: “I never liked the name at first. But it’s stuck and it’s probably got us more attention having a silly name. The band were just discussing band names and I came up with ‘The Pigeon Detectives’. It became an in-joke but we thought nothing of it. When it came to our first gig in Leeds the promoter was saying, ‘What’s your name?’ We were like ‘Oh, um… “The Pigeon Detectives”.

Unfortunately I’ve never had the opportunity of shooting a Pigeon Detectives gig, however, I know a few people who have.  All the experiences are consistent, their live shows are always energetic and vibrant with the fans being an equal part of the show, thanks to frontman Matt Bowman who often takes his performance up close and personal to the audience. The Pigeon Detectives were regulars on the festival circuit, then celebrated the ten year release of their debut album on a packed anniversary tour in 2017.

Matt Bowman was kind enough to take the time to chat about his thoughts on how important music photography is to the band and the industry.

As an established band, do you feel photographs are still an important asset to your show?

Yeah man definitely…I think with the rise of social media and Instagram in particular has caused the general public to demand the option to see a gig they didn’t attend or a studio session of a band they love at the click of a button. People now want and demand to see every aspect of a band and photography is the only medium that can really capture a moment in time. My biggest gripe is probably that with the rise of social media and advances in technology the medium of photography has probably been slightly cheapened.  Any idiot with an iPhone can now call themselves a photographer.

During a live show, what are your thoughts on the ‘first three song and out’ rule for photographers?

What has been your most memorable show?

I sincerely don’t have one! I very rarely remember one gig from the next as at the time I’m so caught up in the moment. I’m aware I’ve played big shows and I can rank them in order of the magnitude and importance, but I can’t say I have one that’s the most memorable. In terms of shows, I’m most proud of or that I like on my CV: Leeds / Reading Festival main stage as I’ve attended that festival for the last 20 years and seen all my hero’s play there, Glastonbury Second Stage as we played as the sun was setting and after Mark Ronson,  It really felt like we’d made it at that moment along with any of our gigs in Japan, that shit is just crazy!

All photographers just show me the same picture after a gig, It’s the one where I jump off the drums and do some mad karate kick type shit. I’ve seen that shot 1000 times and every photographer that shows me it thinks they’ve caught a perfect moment in time, and to be honest, they have, but I’m bored of seeing it. I like seeing shots of the crowd, or shots of me on the barrier interacting with the crowd.

It depends who they are and what mood I’m in. If I know them and I’ve invited them backstage then it’s a free reign and I’m ok with whatever. If I don’t know them I’m very cagey and if I’m in a bad mood I’ll probably ask that they’re not there at all.

What’s the worst thing a photographer can do during any gig?

Get in my way!

Awful. I’ve heard about some gigs (I think maybe Morrisey ones?) where people have to put their phones in lockers on entry. I’ve gone right off Morrisey recently but I like the idea of no phones at a gig.

Not really and I’m sorry to say that. I think good photography is an art and I can truly tell a great photographer from a bad one, but the general public just want content these days. They want as much as they can get and they don’t care if it was a £1000 photoshoot with great lighting or Sarah on an iPhone 4.

Yeah, but fucking hate the bad ones that give me a double chin. I sometimes flick through links we get sent by photographers and there are some great shots in there, then I’ll see one where I look awful and I’ll think “why the fuck did you put that one on there?”  Vanity is an awful trait, but if I see 10 pics and 1 of them is unflattering I won’t share the link, which is a ‘fail’ for the photographer as that’s obliviously what they wanted to happen when they sent me the link.

Sexiness. Flattery & rock n roll!  Is it flattering and does it make us look like sexy rock n rollers?!

From your perspective what are the advantages and disadvantages of the internet for any band?

Advantage – We can announce a tour or a new album to a huge audience without spending thousands on marketing. We can interact directly with fans and have a personal connection.
Disadvantage – I can’t make any money from making new music anymore.

It’s the same advice I’d give to any new band starting out, never turn down a gig, every show good or bad is a learning experience and don’t get into this industry to get rich.

The Indie All Stars was a breath of fresh air for fans during lockdown.  Do you have any further collaborations planned?

Tell us about your new band Big City Beach.

We’re a band built on mad crazy friendship and we span two hemispheres. Lyrically badass. I love The Pigeon Detectives, they’re my first and last love musically, but this project is everything I could never do with them and I think if people give it a listen they’ll dig it.

Finally, what’s next for The Pigeon Detectives.

Weirdly, I had no interest in writing any new Pigeon songs until Oli sent me a text, only last week saying “fancy getting the old team back together?”.  So now we’re going to hook up on a rehearsal room next week and see what happens! x 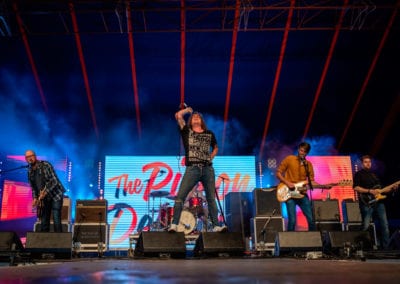 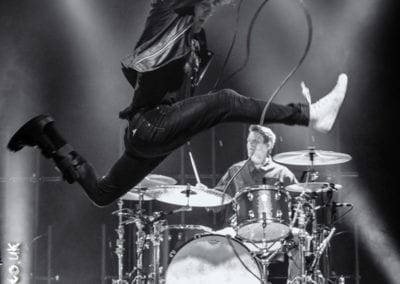 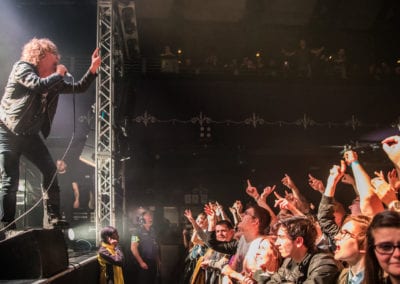 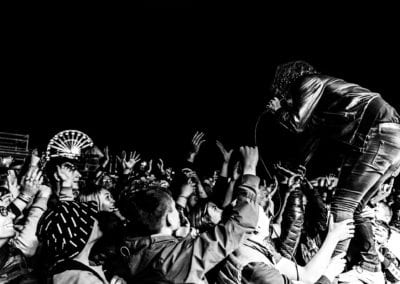 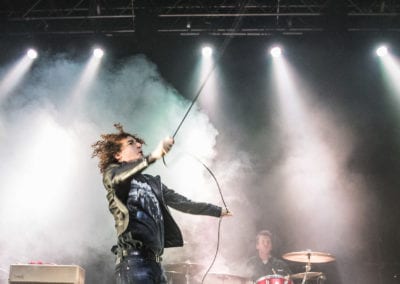 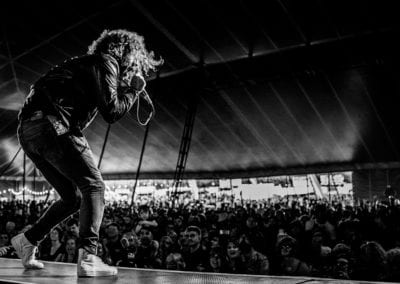 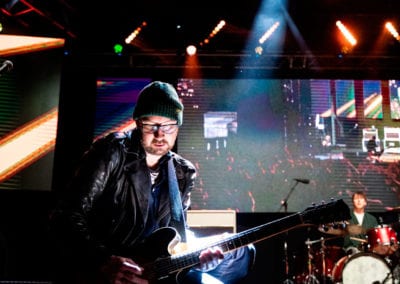 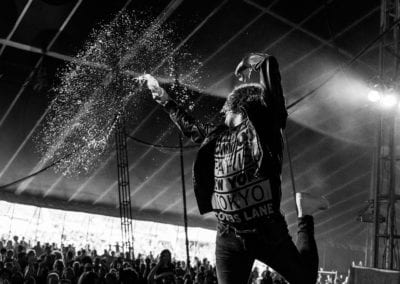 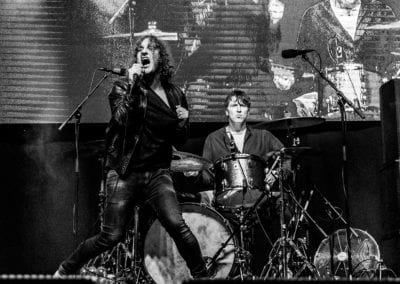