Back In 2011, the band took just 20 days to write and record their second album ‘Pressure and Time’, produced by Dave Cobb.

To celebrate the anniversary, the band is touring the album in its entirety around the USA, UK, and Europe with fellow Los Angeleno’s Dirty Honey

Dirty Honey opened up the show with their distinctive sound. Impressively, their 2019 debut single ‘When I’m gone’ became the first song by an unsigned artist to reach number 1 on the Billboards Mainstream Rock chart. Their second single ‘Rolling 7’s’ went into the top 5. The band and their performance were the perfect compliments to the headliners, much to the appreciation of the crowd, including my own. This was my first time seeing them live, hopefully, it won’t be the last.

As a Rival Sons fan, when the chance came to shoot and review their show, I was excited to get into the pit, despite having shot them twice previously. A force to be reckoned with, restoring the faith in music with full-on heart and soul without gimmicks, whilst still maintaining a strong sense of identity and style, literally!

Every tour is unique and this show certainly proved that point. Every detail outside of the music is considered, even down to the simple art deco-inspired production design including a red velvet curtain backdrop, giving the show a fitting sense of celebration.

In the shadows, the band filters onto the stage, and the roar of the crowd peaks when the spotlight hits flamboyant frontman Jay Buchanan wearing a three-piece suit as he hits his opening vocal…and we were off! Performing the album in its glorious entirety relentlessly one track after the next, before we go to a brief ‘intermission’.

The band returns to the stage performing an eclectic 8-track set list of songs from their other albums, including a sneak peek of their forthcoming album with the brand new track “Nobody want To Die’ for their finale.

If you are yet to discover Rival Sons, do yourself a favour, get onboard and shake up your playlist, you won’t regret it. 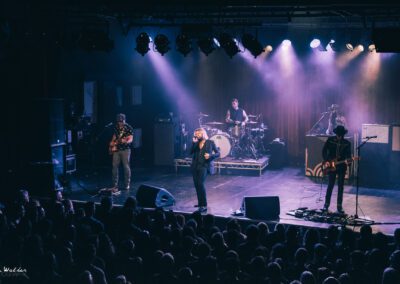 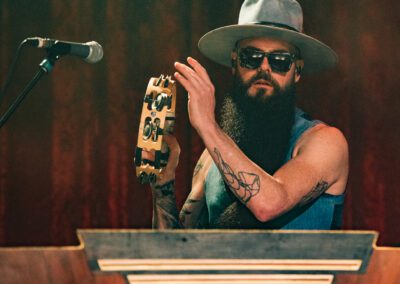 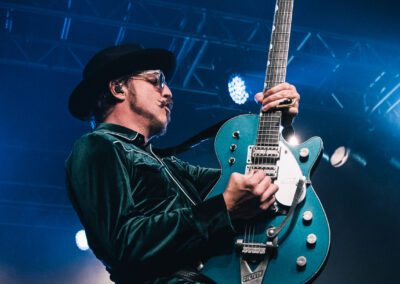 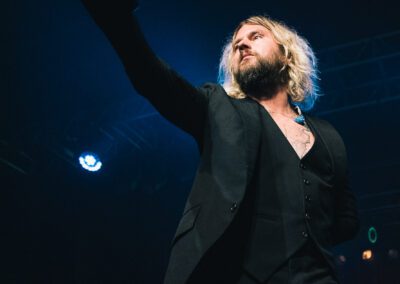 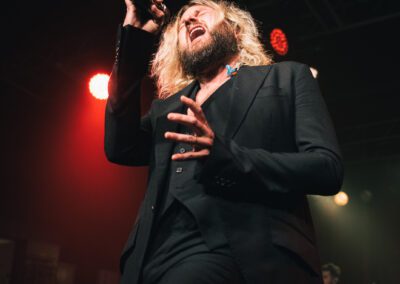 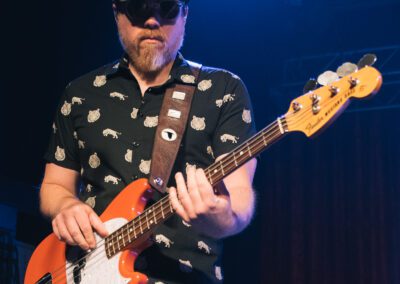 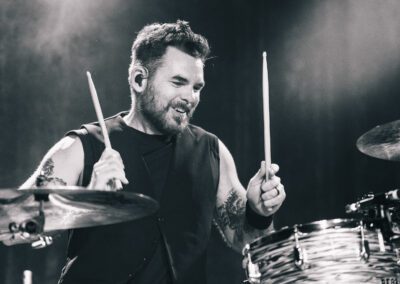 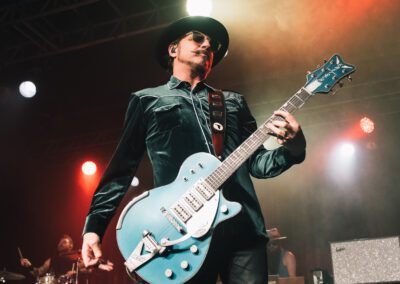 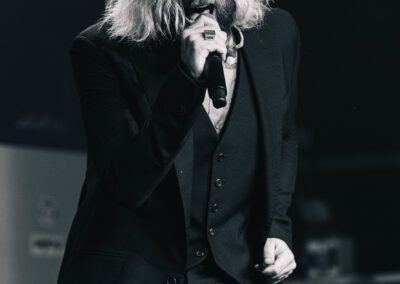