Hollowstar, formed in Cambridge, burst upon the music scene in 2015.  Taking influence from bands such as Thunder, Black Stone Cherry and Slash, they’ve carved out their own sound and identity.   With intensive touring with the likes of Skid Row, Stone Broken, Those Damn Crows to name a few, along with festival appearances, and headline tours, they’ve created a huge fan base for a band yet to be signed.

2016 saw their debut single release ‘feel the burn’ followed by a six track EP In 2017 “Some Things Matter” which hit Number 13 in the iTunes charts. In 2018 they released two more singles, ‘All I Gotta Say’ which was picked up by both Radio 2 Rock Show and Planet Rock.  Their second 2018 single “Let You Down’ was again picked up by Radio 2, Planet Rock, as well as featuring in Classic Rock heavy rotation. Their self-released album ‘Hollowstar’ in 2019 which was received well, gaining many positive reviews.

“Hollowstar are the kind of band that exudes so much shimmering potential that you’re reassured the future of rock music could well be in safe hands.” – Planet Rock

I’ve been lucky enough to see the guys perform twice, one of those times was with my Nikon in the pit in Manchester. They certainly know how to put on a show, with Joe on vocals and banter duties, Phil’s energetic performance on guitar and along with the rest of the boys, they will convert you into a fan by the end of the set.

When the window of opportunity opened for a chat with Joe as part of the series, naturally I jumped all over it.

Luckily 2020 for us had already been planned to be a quieter year, after extensively touring our debut album during 2019 we needed to find the time to reset our batteries and work on new material. Thankfully this gap in gigging has worked out quite nicely!

Have you used the downtime to channel your creativity?

Yes, we’re often working on and throwing around new ideas when at home with some downtime, the only change is that it’s made it harder to get together as often as we’d like.

Yes absolutely! We see the photographer as important as the guys on sound, light and on stage. A gig is a combination of all it’s parts!

During a live show, what are your thoughts on the ‘first three-song and out’ rule for photographers?

It all depends on how many photographers are needed to be accommodated for the show. If you only have a couple, we don’t see the harm in them being there for the whole set.

For us, photographers or not, we put on the same energy into the whole show regardless. Our performances are for the people who have bought the tickets.

What has been your most memorable show so far?

As a single show, our favourite and most memorable would be the Steelhouse Festival. Touring across Europe with Skid Row would have to get a mention as one of our most memorable experiences as a band too!

I love how you interact with the crowd, do you feel its important for a photographer to capture this interaction?

We think a photographer’s role is to capture the experience of the whole show so that it can live on in pictures long after it has ended. For this reason, if these interactions can be captured then we’re all for it!

We always do everything to the best of our abilities and would expect the same of any photographer, however, if they’ve left the show with only one amazing shot, we’re sure they’d be disappointed themselves.

We’ve always liked a bit of both… As a photographer, it’s all about knowing the right time to get more involved and when the right time is to take a step back allowing us to do what we need to do.

What’s the worst thing a photographer can do during a gig?

Hitting us with their camera… Shouting our name during a set to get the right shot… Fortunately, none of these have happened to us so far!

Never really thought about it, to be honest? One thing we do know is you’ll never capture the same experience at a gig whilst looking through your phone.

Yes absolutely! It’s the same as any other product in this respect.

Yes, it’s always good to look back on a few shots to remind you how good the gig was!

High quality images that capture the emotion and energy of the show!

How has the internet impacted you as a band good or bad?

For us, it’s given us the opportunity to get our music in front of people that without we wouldn’t be able to reach.

Queen with Freddie. Truly because he was the ultimate showman!

Get to know the bands in your local area, start with smaller shows to build up a strong portfolio and if you’re good enough you can use this to approach bigger opportunities. It’s all about networking!

Finally, what’s next for Hollowstar?

Another lockdown?… Seriously though, for us it’s just a matter of working on album 2 so we can come back out with a bang once we’re back to some form of normality! 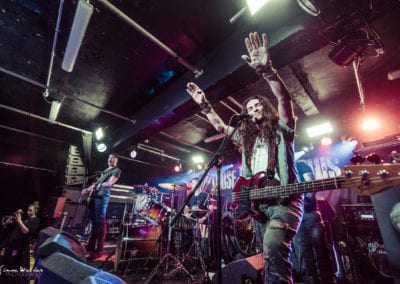 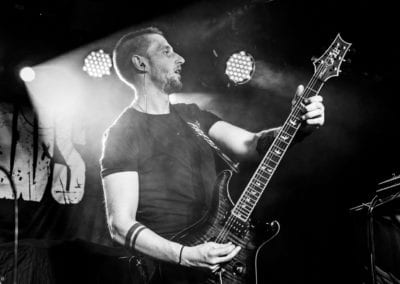 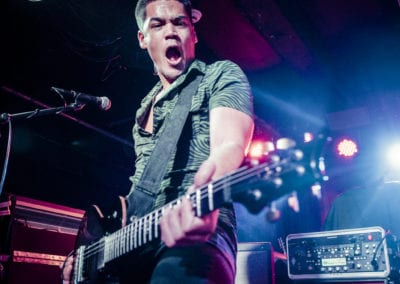 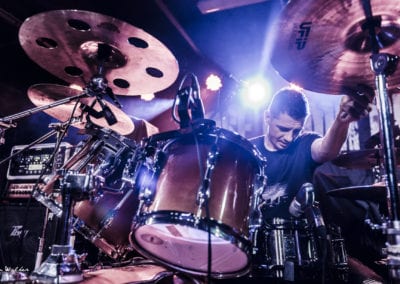 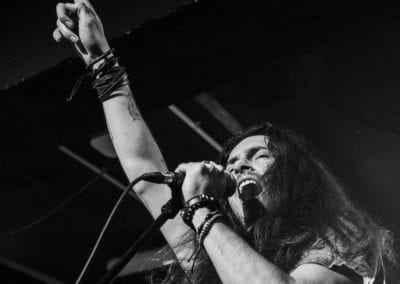 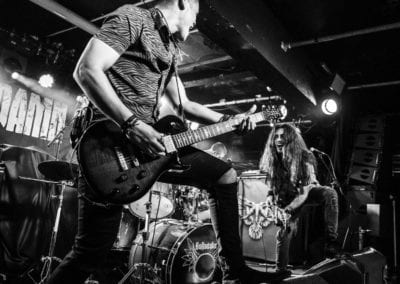 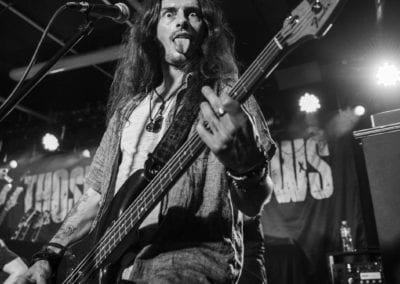